Our work is focused on our long-term customer relationships, in which mutual trust and respect prevail, thus creating an environment of cooperation and collaboration that promotes
joint growth.

Our goal is to be acknowledged by our high
quality and reliability products, becoming one
of the main Argentinian poultry meat suppliers
in this region.

Our mission is to produce food which meets the most demanding quality
standards, while adding value to the products throughout the chain.
In addition, we build direct and dynamic long-term
relationships with our customers and suppliers.
In this way, we achieve their loyalty and
we also foster the win-win work strategy.
We continue to strengthen and improve relationships
among the company’s employees, in order to achieve
an excellent environment of team work. 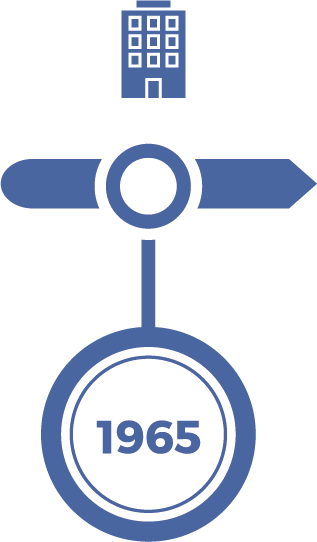 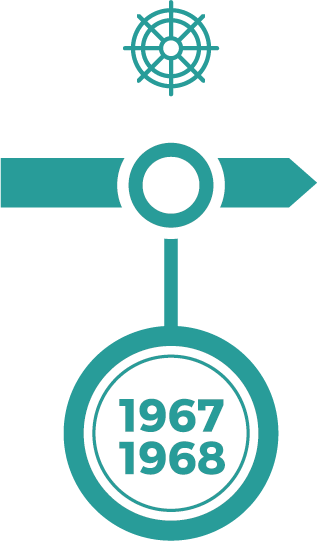 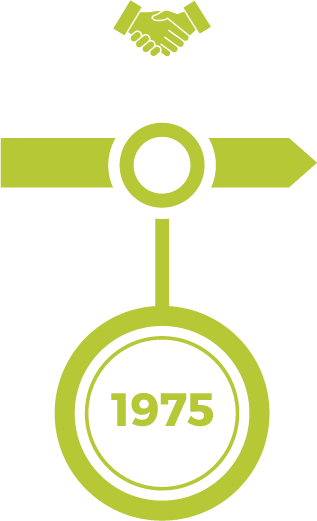 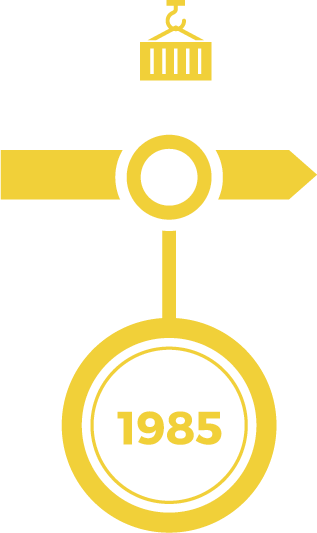 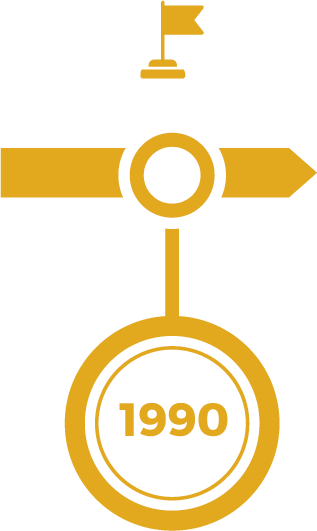 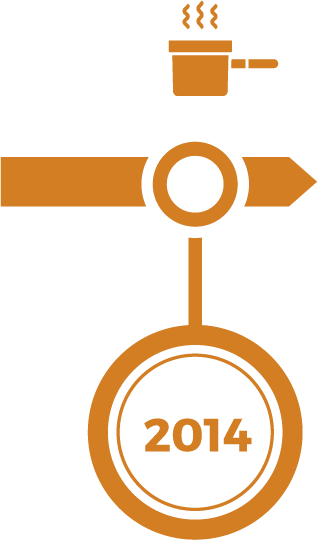 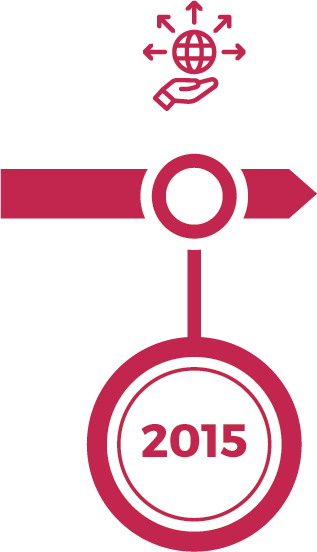 In February 1965, the building was bought by an individual and “Establecimiento Azul
S.R.L.” was founded. The plant was restructured and adapted to hare processing and
manufacturing processes, which are products for export. The first season was very short
and its main objective was to be introduced to the European market.

During the next seasons, the company could work from April to November. Local
businesses, such as Swift and Armour, were the company’s main customers, which exported
the products to Europe.

In order to activate the staff between hare hunting seasons, since October 1985 to the
present time, we began working with hen slaughtering and cooking. The company invested
in new machinery which allowed us to obtain ultra frozen cooked hen meat for export.

In January 1990, the first export of frozen cooked hen meat to Germany was carried out. For
the first time, a refrigerated 40′ container was used, opening our way to this boarding
method. From that moment on, the products were entirely palletized.

In 1990, Efasa reached a new historical record. In the plants located in the city of Azul
(Buenos Aires Province), and in the city of Intendente Alvear (La Pampa
Province),1,426,636 hares were processed. As a result, 2,195 tons of frozen hare meat cuts
and 1,137 tons of by-products (for pets consumption) were produced.

In 2012, we started to incorporate new European technologies for the slaughtering process
and for the elaboration of products with high added value. During the same year, the
company undertook the challenge of marketing its products independently in all the
continents.

In 2014, the plant’s cooked production was diversified to include cooked bovine and chicken
meat.

By the middle of 2015, the first export of chicken meat products to the European Union took
place. In December 2015, the company started to export bovine meat products.

Subsequently, in 2019, Efasa entered the domestic market and continued exporting its
poultry and bovine meat products, maintaining excellent quality standards from the very
beginning. The company meets the customers’ expectations and gains their loyalty.

By the end of 2020, the company “Establecimiento Frigorífico Azul S.A.” works as a team. It
chooses to keep growing and acquiring more prominence in domestic and foreign markets,
using updated technology and information.

Our food safety is ensured and certified by the International sanitary standards that have been implemented,
such as BRC, GMP, HACCP and Traceability. Our products are permanently inspected and audited by national
and international official sanitary control services.
These controls allow us to be approved and authorized to export our products to the European Union, and also to the world’s main and most demanding markets. 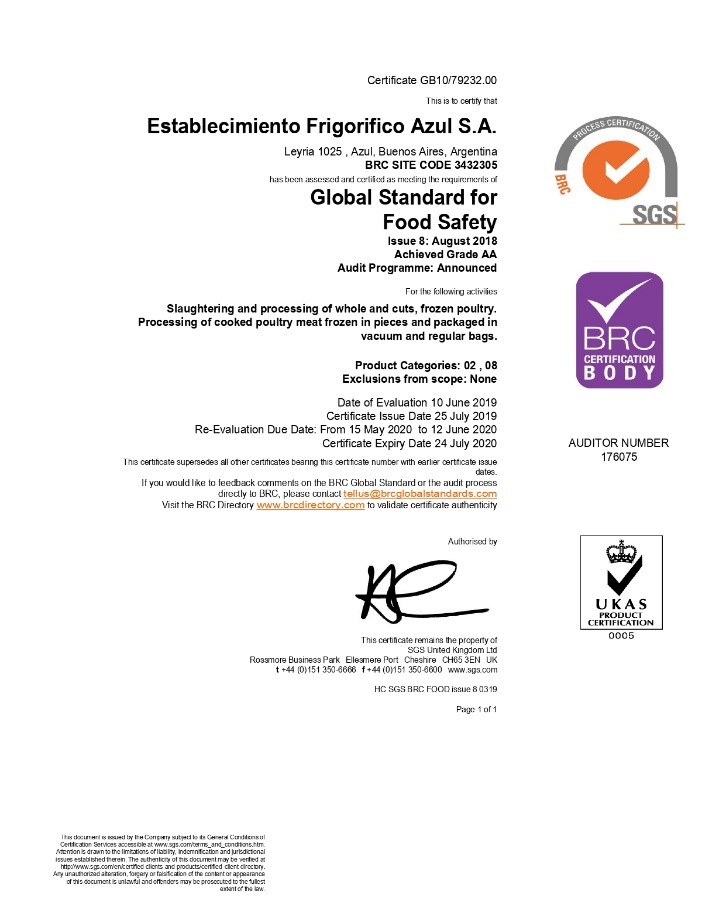